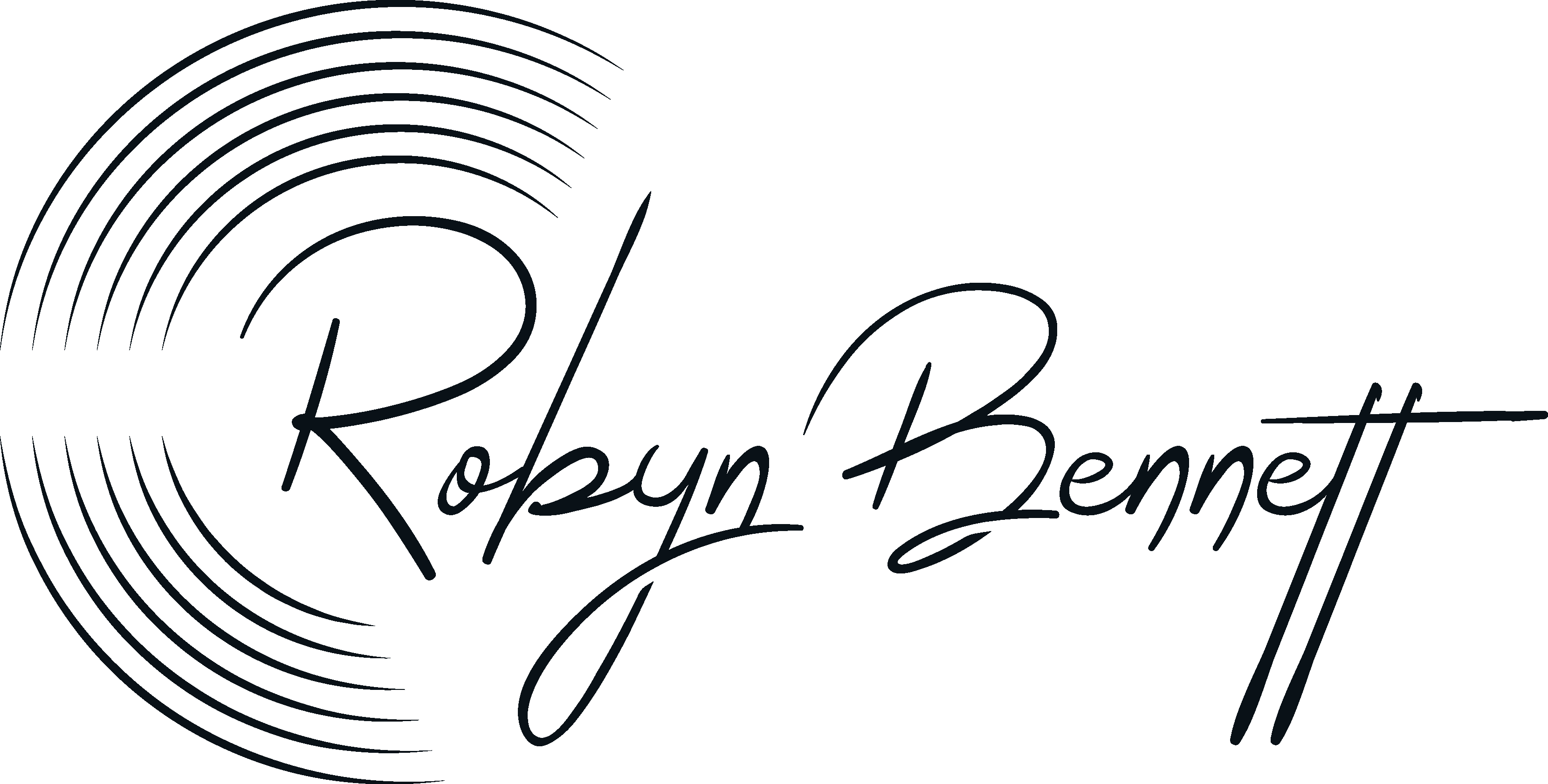 The curtain falls, the world goes on stand by and live music comes to a halt. During this forced hibernation, Robyn will spend her time on an island in the Atlantic ocean, in a cosy room in Brooklyn, and in the French countryside. Three places from which she imagines and writes a musical triptych. An opus in which she affirms her strength to move forward no matter what, to stay positive and keep smiling, to share good vibes and love ...

A groovy Soul Pop à la Stevie Wonder mixed with a Whitney Houston style voice on which Janis Joplin would add her bluesy touch … funky guitars, urban drums, vintage keyboards and brassy riffs ... and on stage the mix is explosive ! An electric energy reminiscent of Freddie Mercury that won't leave you indifferent !

« What a voice, and the music seriously grooves » Sud Radio

« More soulful and funky than ever » Midi Libre

« The show is an absolute knockout » La Provence

All the Press Review

Daughter of university professors, Robyn Bennett grew up in Pennsylvania (USA). Music and dance have always been a big part of her life. She started jazz and ballet lessons at only 3 years old, piano lessons at 6, trumpet at 10 and she sang regularly in different choirs. Her early influences were eclectic, including Frank Sinatra, Michael Jackson, Ray Charles, Fleetwood Mac, Harry Connick Jr., Ella Fitzgerald, Willie Nelson, Billy Holiday and Billy Joel.

Robyn’s love of music, dance and the stage led her to musicals, performing in productions of West Side Story, Carousel and South Pacific. After high school, she left her small, rural town and headed for New York University where she studied in the musical theater program for two years. Having a hard time finding balance in the big city, seeking out calm and open spaces, she then continued her studies at the prestigious Vassar College where she graduated in 2001 with a Bachelor of Arts.

Having always been attracted to France and French culture, Robyn packed her bags and went to Paris to get a Masters degree in French literature at the Sorbonne. In 2006, she settled definitively in Paris and a new adventure began. She joined the cast of the musical Cabaret (Dir. Sam Mendes) which played for 2 years at the famous Folies Bergère theater. Dance captain of the cast, she also played the role of Texas and understudied the lead role of Sally Bowles.2

« I believe that in another life, I must have been French. I immediately felt at home in Paris. »  Robyn

It was during this production that Robyn met the trombone player, Ben van Hille. The chemistry they had together was instantaneous. The energy and emotion they shared on stage was infectious, and they decided that they had to make music together.

After two self-produced albums comprised mostly of jazz standards Bang Bang (2009) and Live Until You Die (2011), they put their songwriting skills together to create their first album of original songs. The Wait (2013), a mix of blues, funk, country music and jazz, is a real success helping to establish Robyn Bennett in the “big leagues”.  The Song is You (2016) confirms this status. Summer 2019, Robyn heads to Algiers Point, one of the oldest neighborhoods in New Orleans, to write and compose a new opus. Soaking up the soul of the Big Easy, Glow (2019) will be recorded and produced in Paris nine months later. The beautiful redhead spreads her infectious music, catchy melodies, and touching lyrics with her exceptional voice, both powerful and sensual.

In May 2021 MOVE will be released, the 1st EP of a new musical triptych.

By subscribing to our Newsletter, you will be the first to be informed of our news! A new video, an album release, a concert nearby your place ... No worries, 1 or 2 emails max in the month, no spam with us 😉

For any questions you can also write to us at: 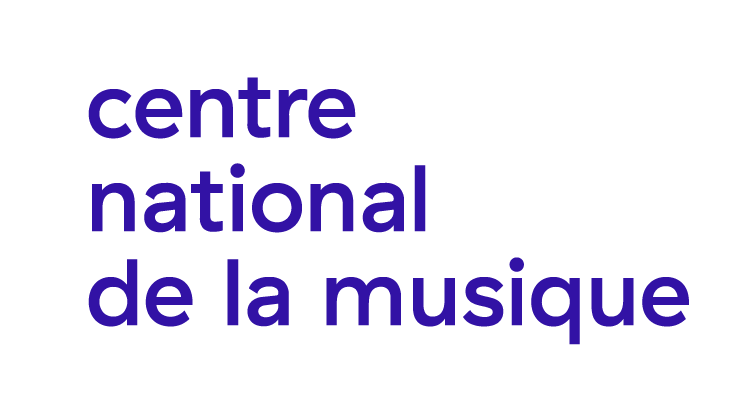